Heroin Addiction – What You Need to Know – About Heroin 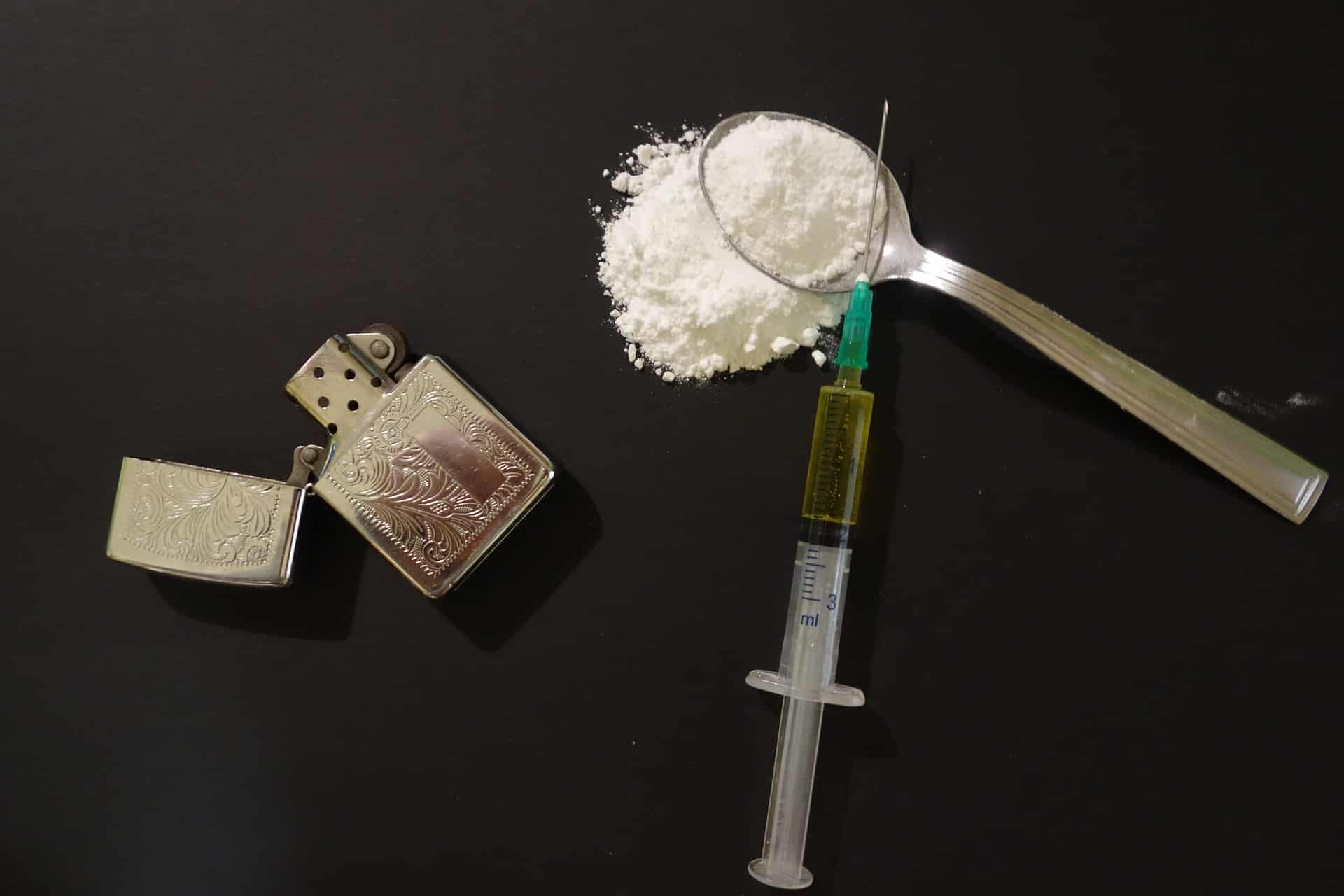 Heroin Addiction – What You Need to Know – About Heroin

This prohibited, processed byproduct of morphine is remarkably potent and extremely addictive. It has long been known as the “Kingpin” of the deep illegal drug community. Heroin is a highly abused drug and is always linked with crime, drug overdose, and death. Though this substance has a solid reputation to be a serious detriment to the human body, this drug remains popular.

More people sell and purchase heroin through illegal means, domestically and internationally. Smuggling heroin across borders is an active business, which enables cartels to capitalize and profit while escaping the authorities.

Based on information gathered from NSDUH (National Survey on Drug Use and Health) back in 2016, about 950,000 Americans used heroin the year before. In that specific population, nearly 170,000 people used heroin for the first time. Most of them were young adults between 18 and 25 years of age, psychologically, emotionally, and physically fragile. This data indicates a sudden rise in heroin use compared to the estimated 90,000 new users back in 2006. It also places the gravity of heroin’s socio-economic damage and availability in the right context.

Believe it or not, your brain consists of a huge web of opioid receptors, which naturally synthesize opioids to help the body manage pain. The effects in debilitating and relieving pain are inadequate and transient. The proverbial heroin euphoria is the manifestation of the brain being flooded artificially by this drug with serotonin and dopamine—neurotransmitters that induce pleasure.

It doesn’t matter if heroin is taken in tar form, powder form, or intravenously. The effects are immediately ostensible. The pleasant daze it provides is overpowering.

« Drug Addiction Help The Many Facets of Alcoholism »